Now is not the time 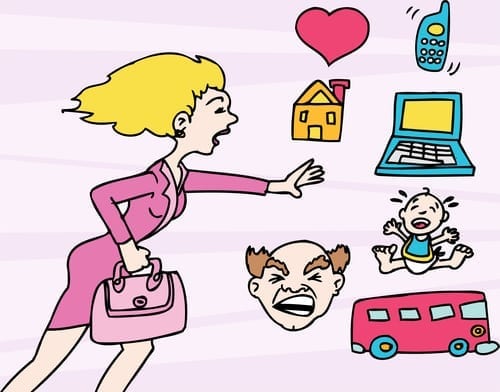 If I was a clock I would be cuckoo. Every hour on the hour I would charge out of my wooden house and cry to the world that I can’t take it anymore. Two kids, a dead-end job with a scum-sucking cockroach who masquerades as my superior and a life that is swirling in the toilet bowl of despair. Yes, there is no future for me, so you might as well haul me to the junkyard and see if anyone is interested in my spare parts. Hold on a second. I interrupt this diatribe to pretend I am one of those vacuous soap opera divas who can cry on a whim.

Speaking of bad acting, I received this rather curious text from a movie producer who is shooting a film here in Reno. Well, if they’re filming it here then we know it’s not an adaptation of a Shakespearean play. Hmm, I see they’re paying $500 for people to be an extra in a… seriously, a slasher movie. Those movies are for the great unwashed, otherwise known in high school as the 1.5 GPA club. I was class valedictorian. I crushed the competition in speech and debate and I have an IQ that can be mistaken for a great bowling score. I am not going to contaminate my unblemished reputation and appear in such a trivial endeavor. Unfortunately, I just received another text and all of a sudden the skies have opened up and a downpour of misery is falling on my head.

Over the last year I have encouraged my children to participate in as many activities as humanly possible. I want them to get the most out of their childhood and I am thrilled they are both playing sports and are actively involved in several clubs at school. However this has all come at a price. The travel costs, mountains of equipment and endless club fees have bled me dry. I barely have a nickel to spare and now I get this. Swindlers of Innocent and Oblivious Women, otherwise known as the local car mechanic, has informed me my car needs new brakes and shock absorbers, which will cost me several hundreds of dollars. I don’t have that kind of money. I am a struggling single mom with a crappy job. There is no way I can afford these repairs… unless. Oh my sweet lord, am I seriously considering that previous offer about being an extra in a slasher movie.

Will Gina decide to be an extra in the movie, Murder Reno?